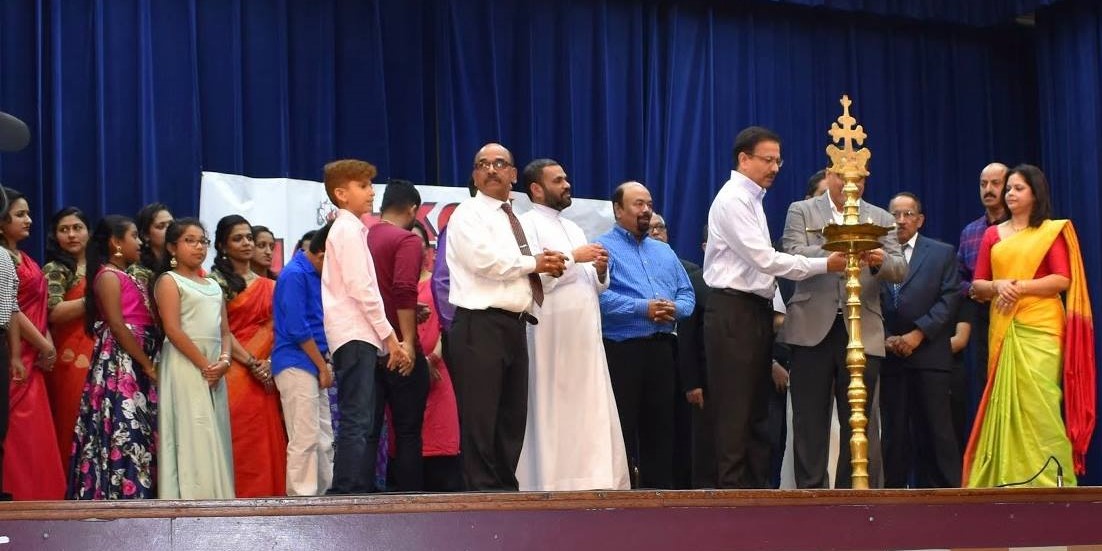 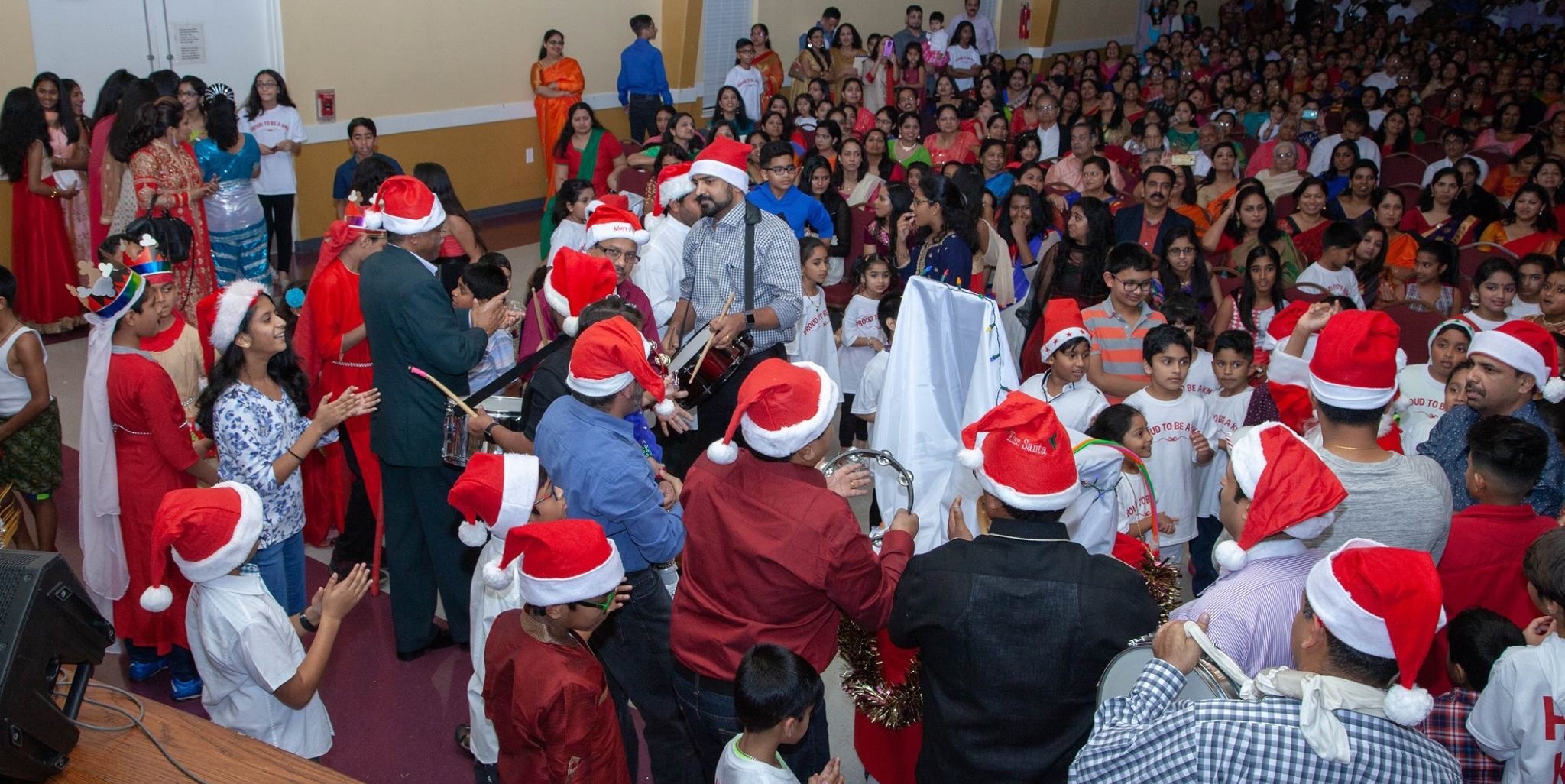 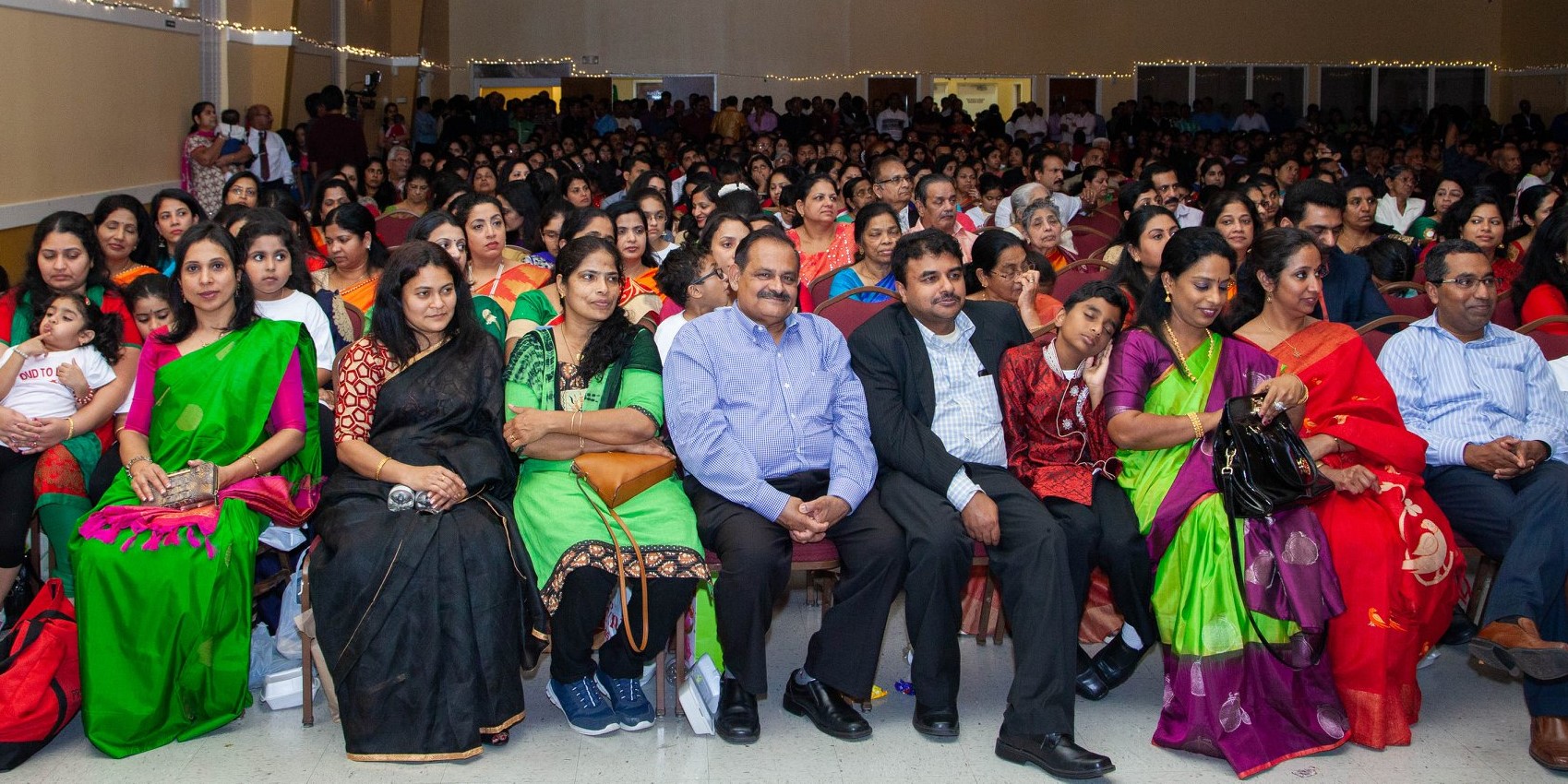 
Houston, Texas, which is known as the “space city” is the fourth largest city of the United States of America. Not only is it large in size, but it’s also large in diversity with various culturally and religiously diverse communities all within its boundaries. The Houston Knanaya Catholic Community is among one of the most prominent communities in the City of Houston, and its surrounding suburbs such as Sugar Land, Missouri City, and Pearland.

The purpose of establishing the then namedThe Knanaya Association of Houston in 1979, was to enrich the lives of Knanaya Catholics in Houston, by engaging in various activities as a community, such as cultural, charitable, educational and social activities; all the while promoting the traditions of the Knanaya Catholic Community, under the leadership of the Archdiocese of Kottayam in Kerala, India, by maintaining the necessary environment for its regular practice.

Various factors have attracted members of the Knanaya Community to migrate to Houston, from various parts of the United States including climate conditions similar to that of the native country of India, affordable and economically reasonable housing costs, and vast employment opportunities in the oil industry and the medical field. Houston, housing the world’s largest medical center, the Texas Medical Center, is the prime location for employees in the medical field consisting of 54 medical-related institutions including 21 hospitals!

In the 1970s, the migration of Knanaya families to Houston began. Under the leadership of Fr. James Kudilil, occasional meetings were held for the Houston Knanayites. The Knanaya Association of Houston was officially incorporated in 1979, with the unanimous vote of the eighteen original families. The association was created as a way for the Knanayites of Houston to guard the cultural and spiritual values they were brought up with, and for this, meetings were held periodically. Since meetings were held, and with the willingness of Knanaya priests, prayers and the Holy Mass was organized when Knanaya priests visited.

In the coming years, the Houston unit would host two immense events for the Knanaya Community which in the end brought more and more Knanayites to the city of Houston; the 1994 KCYLNA Convention, and the 1999 KCCNA Convention. The fact that all the Houston Knanayites were one group, and worked and cooperated together, the Knanaya Catholic Mission of Houston was formed. All three of these events allowed Houston to become the home of approximately 200 Knanaya Catholic families by the beginning of the new millennium, 2000.


Currently, HKCS a population of ~600 families, allowing for a close-knit community who can practice their cultural and religious traditions. HKCS has annual events which are strong with members, and filled with youth, allowing for the community members to come together on a regular basis. Annual events include, but aren’t limited to New Year’s Entertainment Programs, HKCS Onam Program, the Christmas Cultural Program, Spring sports picnic, Fall Picnic and an Annual Community Basketball and Volleyball Tournament. It also hosts an annual fundraising program, in which proceeds are used to further the Community in its future endeavors. Such events, and the unity of the community are other reason why Houston is such an attractive unit for Knanayites to move to!